We’ve all felt angry at situations in our personal lives. Most of us have felt anger at injustice in society at some stage. How many of us have been in a crowd, whether online or in person, where the anger has amplified to the point of turning individuals into a mob? Last week we looked at the issue of people-pleasing. What we don’t always realise is that constantly pleasing people can actually build up a resentment that leads to anger within us.  On the other hand, sometimes legitimate anger doesn’t find proper expression and can also lead to people “acting out” in order to emphasise their anger at a situation. When people who have similar feelings of anger – for instance about an injustice – come together, this anger can be amplified and sometimes lead to negative outcomes for themselves and other unrelated people. We have all seen these instances played out on the news before when marches have turned into riots. In today’s post therapist Teyhou Smyth looks at how anger issues and mob mentality work together, and how chronic anger can affect us all. 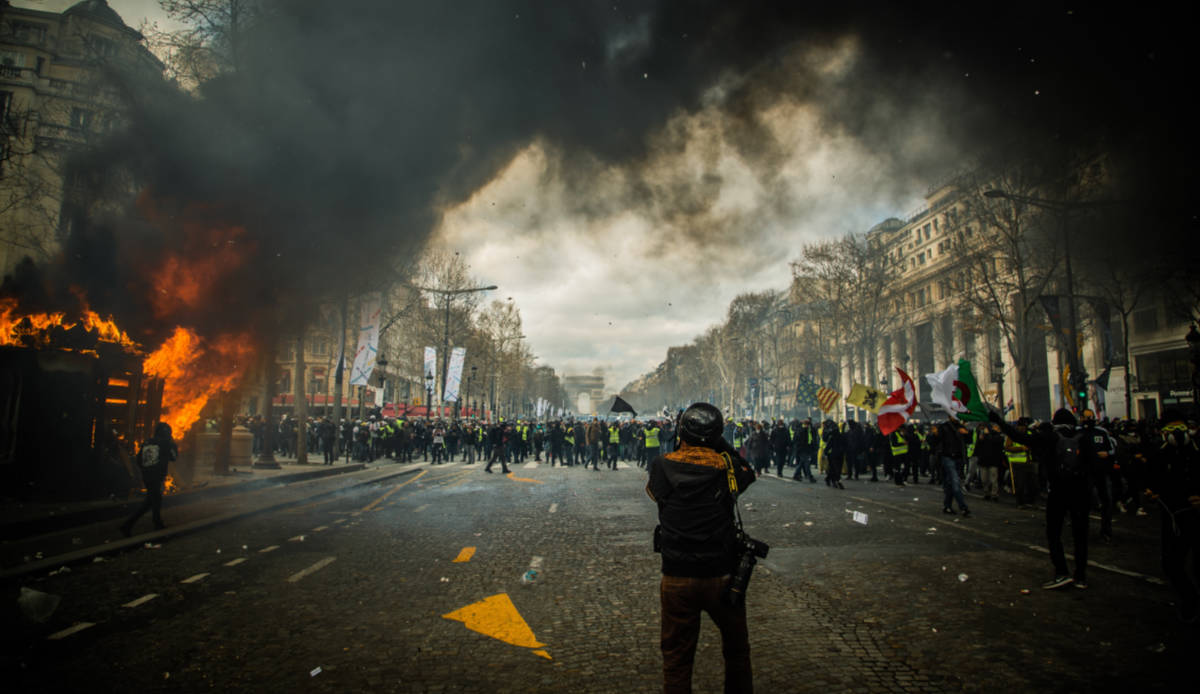 If you are angry and need to vent, there is always a willing audience to watch, listen and probably join you. There is a certain energy that is emitted from like-minded people who are angry.

It is slightly electrified and empowering. There is camaraderie and a sense of joint commitment to a united purpose. Mob mentality is so compelling because it is the ultimate emotional validator. People agreeing with your anger and encouraging your outrage feels good. It self-perpetuates and grows with great haste.

Another reason anger and mob mentality is so compelling is that it contradicts one of the basic tenets of social expectation; the idea that we should all behave and conduct ourselves stoically to avoid appearing “overly emotional.”

It is liberating to bust out of that confinement, particularly when you are doing so with likeminded people. That group decision to “act out” and misbehave from the cultural norm is, in and of itself, an act of rebellion. Add in the passion about a belief in a particular cause and kablam, you’ve got legit mob potential.

Now more than ever before it is easy to find your people and rally the rage. Social media outlets are ubiquitous and loaded with specialized groups dedicated to topics of all sorts. Even without joining a particular group on social media, it is simple to express and propagate anger.

The use of status updates, opinion posts, sharing viral videos and dozens of other platforms express beliefs and feelings and garner support, all from the comfort of one’s own keyboard.

What is the risk of anger and rage?

Even though anger is a normal emotion in the wide spectrum, excessive anger for a prolonged period of time has physical, sociological and emotional consequences. Long-term chronic anger contributes to high blood pressure, higher rates of cancer, arterial tension and other negative health outcomes.

Chronic anger issues interfere with interpersonal relationships, disrupting the power balance and causing undue stress. Let’s face it, it’s hard to be around someone who is angry all the time. It’s exhausting. Unchecked long-term anger can result in avoidance of social situations; it wreaks havoc on immediate family, who often tip-toe around the angry person for fear of “setting them off.”

There is a big difference between justified anger that spurs on social and personal change, and chronic anger that lacks direction and is a toxin to health and interpersonal relationships.

We need to listen to our anger and pay attention to the messages it sends us; it can be a powerful impetus for change if we allow it to shape us in positive ways. Anger isn’t the enemy, it’s what we do with it that counts. When we learn to embrace anger as a messenger for necessary change it becomes our friend and ally against personal and societal injustice.