Are you an empath? Someone who is highly attuned to the feelings and emotions of those around them. While we all need to have empathy in order to function in relationships, feeling “too much” can have a negative impact on our own mental health. Empaths need to be mindful of their boundaries and engage in enough self-care to be able to function in healthy ways. Read on for some great advice on how you can care for yourself if you’re an empath, or how you can support an empath you care about. 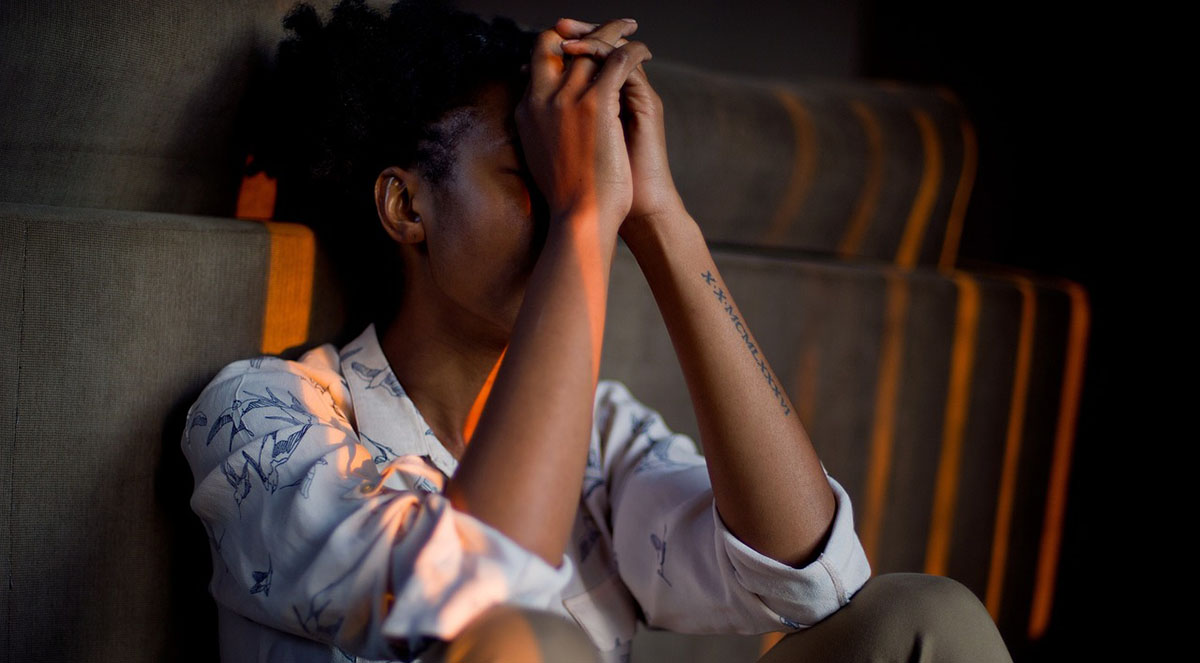 Most people have a capacity for empathy. The innate ability to feel for the plight of others and put oneself in their shoes is present from the time we are small children. Empathy often helps us with moral development, decision making and guides our values in life.

We meet all types of people during our life journeys. You have probably encountered people on varying points of the empathy scale along the way. Some seem to have little feeling for others and their needs, and live accordingly, while others are super empathic and seem to feel too much. Most of us are somewhere in the middle, with an average amount of empathy and self-interest. People on the far end of the empathy scale sometimes experience a lot of difficulty as a result of their ability to feel for others. Being empathic is a gift in many ways, but too much of a good thing, in this case, can cause a lot of distress.

The Dangers of Excessive Empathy

Empaths can be at greater risk for several types of negative experiences, some of which are inadvertently self-induced due to the nature of feeling deeply; others are as a result of being taken advantage of by people who are on the below-average end of the empathy scale.

People who live with extreme empathy are often intuitive, and this can also lead to feeling burned out and emotionally exhausted. When you pick up on the emotions of others and feel deeply for their suffering it can be a lot. Add in an intuitive streak and it draws on one’s internal resources significantly.

Empaths have a greater risk of taking on others’ problems. Even when an empath knows they should allow others to solve their own problems, the urge to help can be strong. Helping others, even against one’s own judgment, can mean getting relief from the painful feelings of others’ suffering and makes it hard to resist.

It is easy to envision how empaths could fall prey to people lacking ethics. If someone has skills in deceit, it would be simple to play to the feelings of an empath and use their resources. Empaths are also at greater risk of entering relationships with narcissists, who lack empathy for others by definition. Skilled narcissists are often able to act as if they have empathy, and often the truth of their self-absorption does not emerge until much later in the relationship when the empath has already invested deeply in the relationship.

How Empaths Can Recover

Empaths often face a painful recovery period when they recognise the toll that it has taken on their psyche. It is often even more painful when an empath recognises that they have been played by someone, whether it is a well-meaning friend or someone else who has taken advantage of them, regardless of intent.

Empaths can find healing with greater limit setting and learning to establish and respect their own needs. This may be a challenge at first, but as one practices it becomes easier to maintain.

Practice saying no: One of the first skills in setting limits with others is simply learning how to say no. Empaths with people-pleasing tendencies need to practice saying no and releasing guilt about it.

Self-empathy: The ability to view one’s own needs as valid is crucial for empaths to heal. Having self-empathy means having compassion for one’s own thoughts, feelings, and limitations, and recognising that you cannot give from an empty well.

Self-care: Empaths need to disconnect from the needs of others sometimes. Self-care can help. Shut off the phone, stay off social media for a while and take time to just be with oneself; these are powerful ways for empaths to recharge.