Is Providing for His Family a Man’s Primary Responsibility?

Hello again! Due to popular demand we are re-starting our Thursday blog series based on Owen Connolly’s book for fathers, “Standing on the Shoulders of Giants”. We have had some great feedback and know that there is a great deal wisdom to be shared from the book. As mentioned in the first post of the series, the book is available to purchase from the Centre reception for the discounted price of €10. Here at the Centre we have a desire to nurture families and to help parents and their children grow together and reach their full potential. Of course, if you would like to access the full breadth of the advice available from Owen and the team, you can make an appointment at the Centre to talk to a therapist in confidence.

Todays’ blog post is focussed on the relationship between men and women discussed in Section One of the book. It looks at the question of the role of men in the family and whether fathers should be seen as the “breadwinner” or not. There are always so many opinions, from men and women, on this subject, and not everyone would agree with Owen’s opinion given below. As always, we would love to hear what you think, so why not go to the Centre’s profile on your preferred social media platform (by clicking on one of the icons at the bottom of the page) and have your say. Enjoy!

IS PROVIDING FOR HIS FAMILY A MAN’S PRIMARY RESPONSIBILITY? IS IT THE THING THAT WILL MAKE HIS WIFE AND CHILDREN FEEL MOST SECURE? 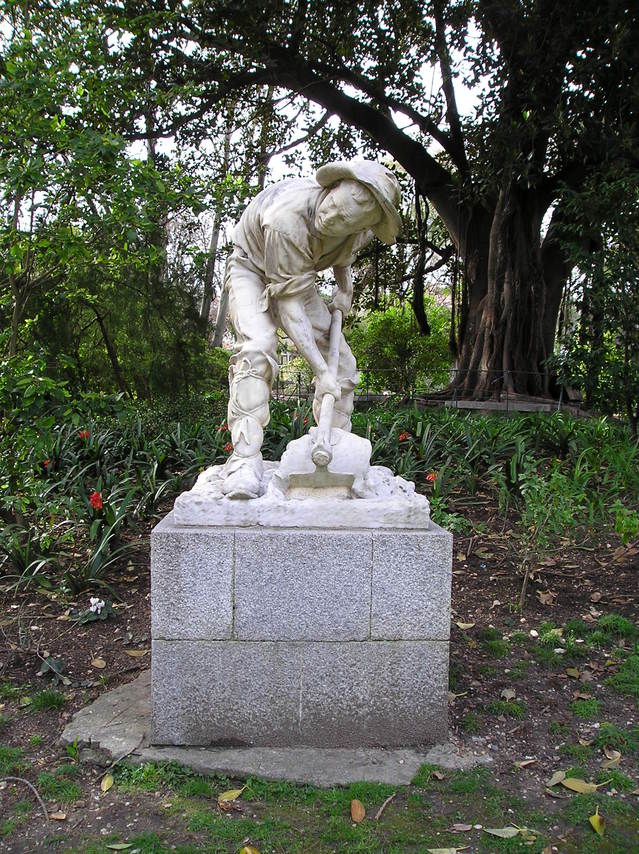 No. In our society over the past few hundred years, we’ve been led to believe that the man is the one who should be the primary breadwinner, the guy who puts the pay packet on the table, who farms the land and does the “work,” but historically, from the very beginning, men and women shared the role of provision for the family. Traditionally, a man’s role was for safety and security – building the fences, keeping away enemies and wild animals. The man wasn’t the one that earned all the money. Yes, men did heavy labour and earned money, but it was equally the responsibility of the woman to bring in some resources. It was a combination of resources – both the woman’s and the man’s – that enabled the family to be fed and survive. If you think about it, in ancient times, the man was the hunter who went out with a pack of males to hunt down some beast to bring back meat, but the majority of the food would have been the grain and nuts and crops which were the domain of the gatherer woman. She sowed the seeds and remembered where the root vegetables and berries were as part of her collecting/gathering role. (Women have a greater ability to remember the location of items – you see it working in today’s society when the mother is constantly asked by the husband and children: “Where are my socks? Where is my underwear?”!) The man was into the big macho killing of the beast which would only happen a few times a year compared to the regular food supplied by the woman. So he couldn’t be thought of as the provider. Even the curing of the skin and the cutting up of the meat of the animal he brought back was the responsibility of the woman. The distribution of food generally was the domain of the woman. In this country on farms, that shared sense of labour would have been understood longer than in other western societies.

All this is a way of saying that the woman doesn’t get her security from the finances a man provides. She gets it from his commitment to her and to his family. If the man is committed to that woman, she feels much more secure. It’s when she feels that the commitment is not there and that the focus of care is not on her and her family that she feels insecure. Sadly, these days we don’t see men committing to women as much as we would like. We see more predator males than committed males, and predator males are males that are terribly insecure and don’t particularly want to make decisions. They often seek out strong females or females that will mammy them. They try to meet this desire to be mothered by giving themselves entirely into the care of the woman, just as little boys do in the early development stage. They have the expectation that this woman will do everything for them, including make decisions. These men are often described as an extra child in the family. And unfortunately, their behaviour is often controlling and bullying, because they want their woman all to themselves. By cutting her off from her friends and controlling her, the woman becomes isolated. The situation is made worse because these men often have an external presentation which is very pleasant, nice, kind and gentle. This type of male is often described as a misogynist, or a woman-hater, and these predator males are often boys that were never allowed to become men.