We hope you enjoyed last week’s blog post about the role of men as providers in their families. As we settle back into our Thursday series routine again, today we look at a consistently important issue for young children – promises from their parents.  As our lives get busier with many families having both parents working outside the home, it can be easy to say things to our children just to get some peace, some breathing space. But do we realise the impact our words can have on them? Owen has some interesting thoughts on this in Section Two of his book for fathers, “Standing on the Shoulders of Giants: From Father to Dad”, and you can read the excerpt below.

HOW DO CHILDREN REGARD PROMISES FROM THEIR PARENTS?

Promises from a parent are sacred to a child. An example of that in my own life is when I asked my [then] 34-year old son Kevin, “Was there anything I ever did that caused you to be very disappointed?” And he said, “Yes, you promised to make me a go-cart and you didn’t.” I remembered the occasion he was referring to. I had been given this ride-on mower and I was going to strip it down and make a go-cart out of it, but subsequently, I repaired it and gave it to my dad because he had a lot of grass to cut. I hadn’t realised that Kevin was really gutted because he had probably seen himself in his dreams tearing around the garden in this go-cart his dad was building for him. 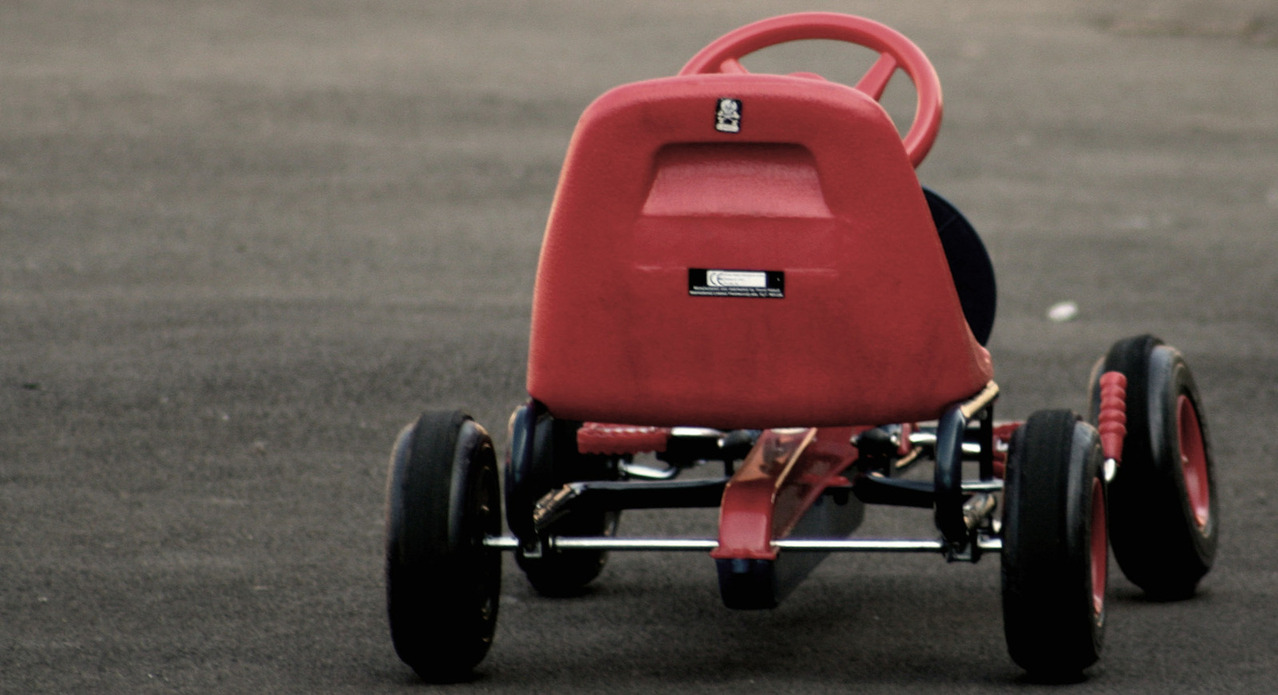 As parents, we don’t realise that children perceive promises from a mother or father as things that are definitely going to happen. They don’t understand that it may have been a throwaway remark or that you might say one thing just to get out of something else. Children hold you to what you’ve said. They’ll scream, “You said you would! You said you’d bring me there!” And this leads to all kinds of problems when you have couples that are divorcing or separating. The children are already feeling insecure about their world – especially if they’re under ten – so when a parent says “I’ll be there at six” but then doesn’t show, the child is very heartbroken. As far as the child is concerned, the promise you will pick them up is THE LAW; it’s a FACT. It’s not “I might be there to pick you up” or “I might be there at six,” and they can be very, very hurt at this time. Likewise, I hadn’t realised that my own son was really hurt by my not making him the go-cart I promised; he felt that this was the worst thing that had happened to him in his life. I’m sure there were things that were an awful lot worse – or more damaging – but for him personally, that incident felt like the worst thing that had ever happened to him. I promised him something and hadn’t delivered, and now he had to ask himself “Who can I believe anymore? Whose promises can I rely on?”