Is It Really Adolescence?

Teenagers! Can’t live with them, can’t live without them… But what exactly is a teenager, and are they the same as adolescents? In today’s extract from the Owen’s book for fathers, he gives an interesting perspective on adolescence that is rather different to what is generally understood. Read on and feel free to share your own perspective on today’s post on one of our social media profiles. 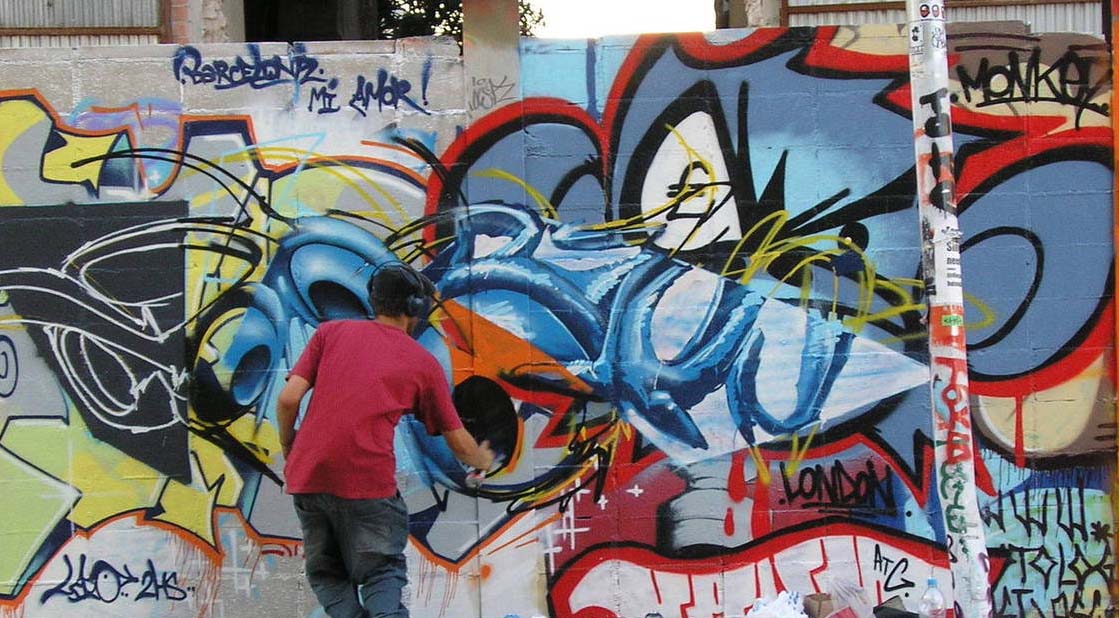 WHEN DOES ADOLESCENCE BEGIN AND END?

Adolescence is a term that was only introduced in the 1900s, and before that, there was no such thing as an adolescent. What you had was a boy or a man, or a girl or a woman. There was no “in-between” time. I think that adolescence was a convenient term given to children when they prolonged their staying at home or going to school. Unfortunately, this title has given young men and women a sort of license to behave badly or immaturely. In my opinion, the term “adolescent” should never be used, as it isn’t a useful term for young men and women. Boys and girls reach maturity at a certain time and that’s when you should start treating them with a different type of respect and giving them extra responsibilities. There are many societies where young men and women, when they reach this stage of maturity, become full-time contributors to the financial requirements of the home. And they’re not seen to be any less than man or woman. In our Western society, where young people are given more opportunity for academic study, we have decided to give them a label that allows them not to mature in certain ways, and that’s not right.

When young teenagers start to have the 800% increase in estrogen or testosterone roaring through their systems, it has a profound effect on their thinking, their reasoning, and their emotional state. However, the more you show you understand them – since you have been there and done that and have the T-shirt – the more you’re able to comfort them in their struggles and the more you’re able to respect the difficulties they encounter as they handle the new responsibilities that you’ve given them. Treating them with this type of respect will give them greater maturity as they move towards that age of independence (16-17 years of age).

An important thing to remember is that when they come at you flaring with anger or upset, your best approach is to ask them what’s hurting. That usually knocks the wind out of their sails, and shows that you care about what’s going on inside of them.

Also, some mothers worry about their sons grunting responses to their questions. It’s not dissimilar to the responses they often get from their husbands, as men are not that inclined to engage in long conversations. Expect your sons to be similar.